900 exhibitors from more than 100 countries of the world presented themselves at the magnificent Terra Madre congress in Turin. Tatjana Butul baked bread with rye, buckwheat and wheat flour.

Food for Change this year was the theme of the Terra Madre and Salone del Gusto, one of the largest and most important international events in the world, dedicated to the food culture and respect for those who are cultivating it, as well as the exceptional tourist promotion of the participating countries. 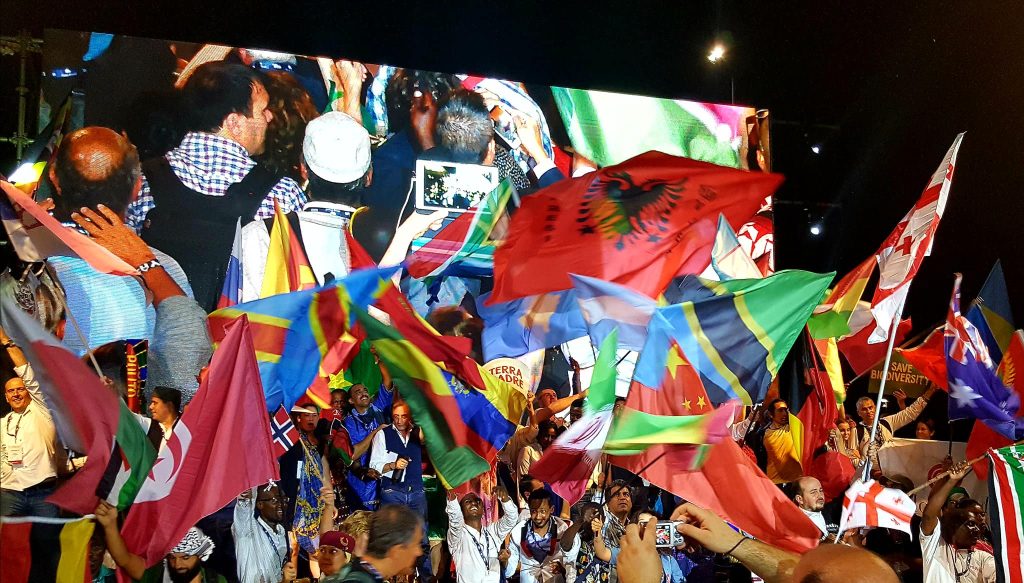 View and try to imagine  what was there  the best. The event organized by the Slow Food movement //www.slowfood.com/ is being prepared every two years already since 2004. We presented ourselves this time for the fifth time. 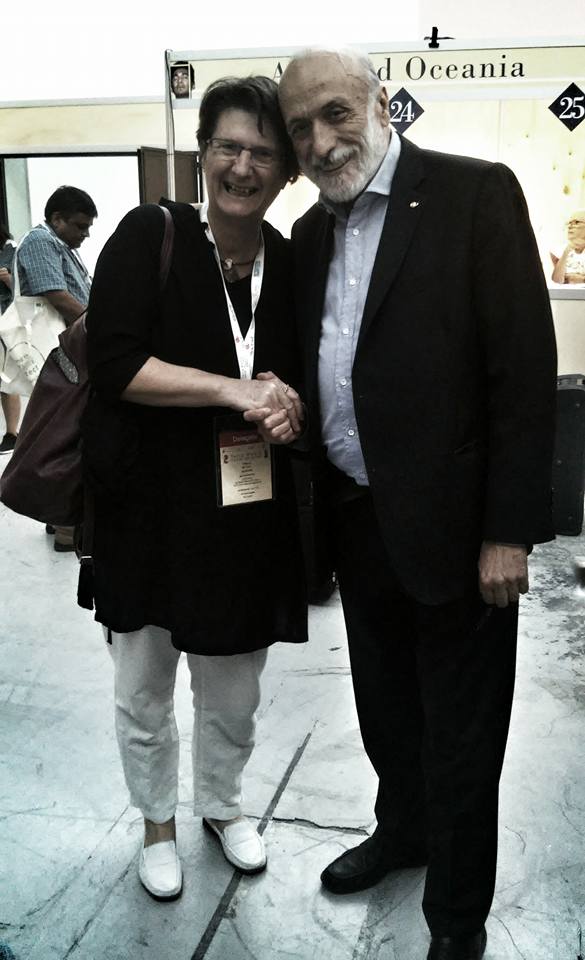