Sweet Istria. For ten years, it has spinned since the idea of ​​the project Sladka Istra has grown up at the table in Loggia, on the Tito Square in Koper. The idea of ​​showing the Istrian desserts to the locals and the world, to look after the old recipes, to put them on a tray or a plate and put them on degustation. At the same time, it is compared with other sweet treats from Slovenia and the world. 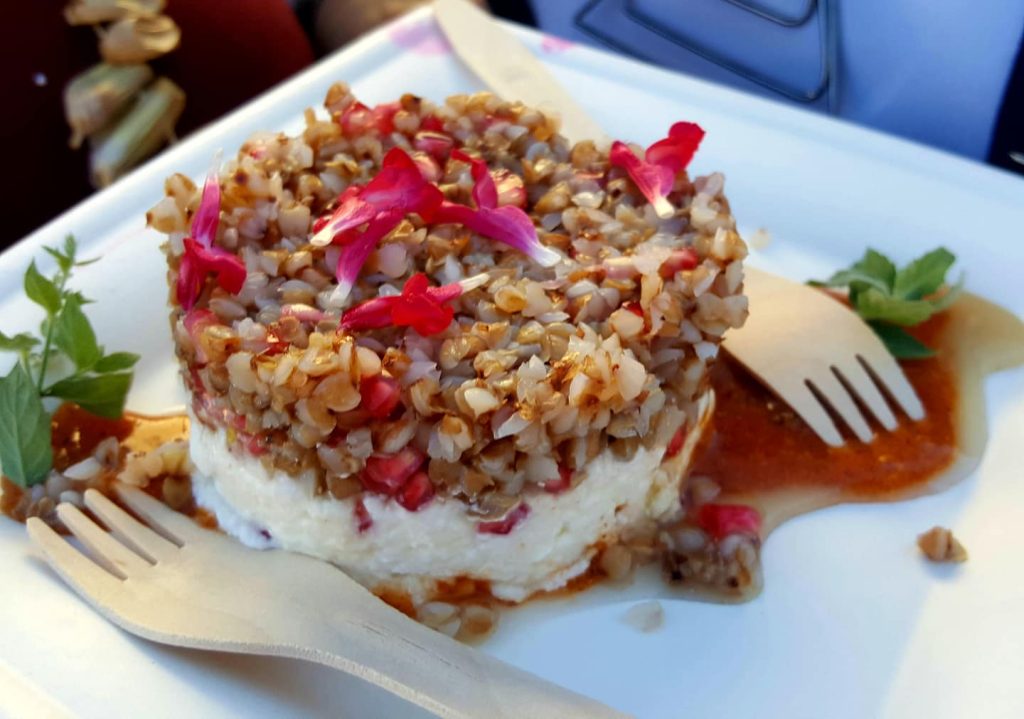 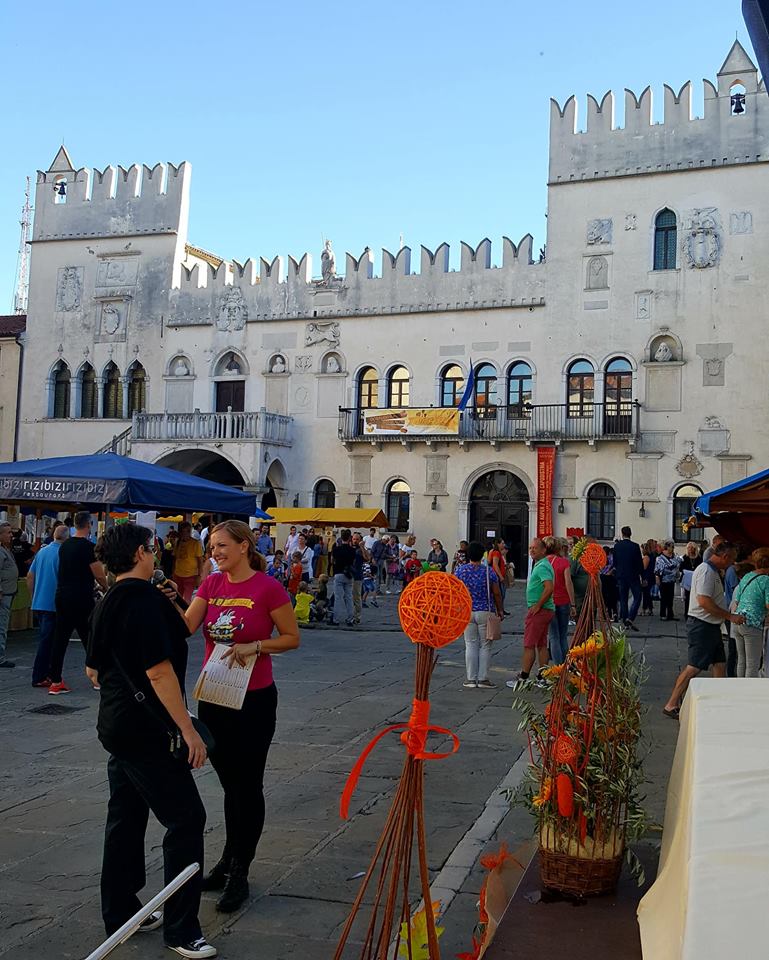 Yes, we sat at the table, now deceased Alberto Pucer, Tamara Kozlovič, Tatjana and Mitja Butul and Robert Titan. And in ten years it has grown from the idea to the biggest Slovenian event in the name of sweetness. We are all along. At first, Tatjana Butul prepared,  ten years ago, a special “Lavender cake”. In the following years, lavender was used for a number of times as ingredient of winning desserts. We continued with present the genuine desserts, with workshops, tips, ideas. About Sweet Istria we are talking  to people at all our trips abroad and inviting them  to experience  Koper and the Koper countryside. 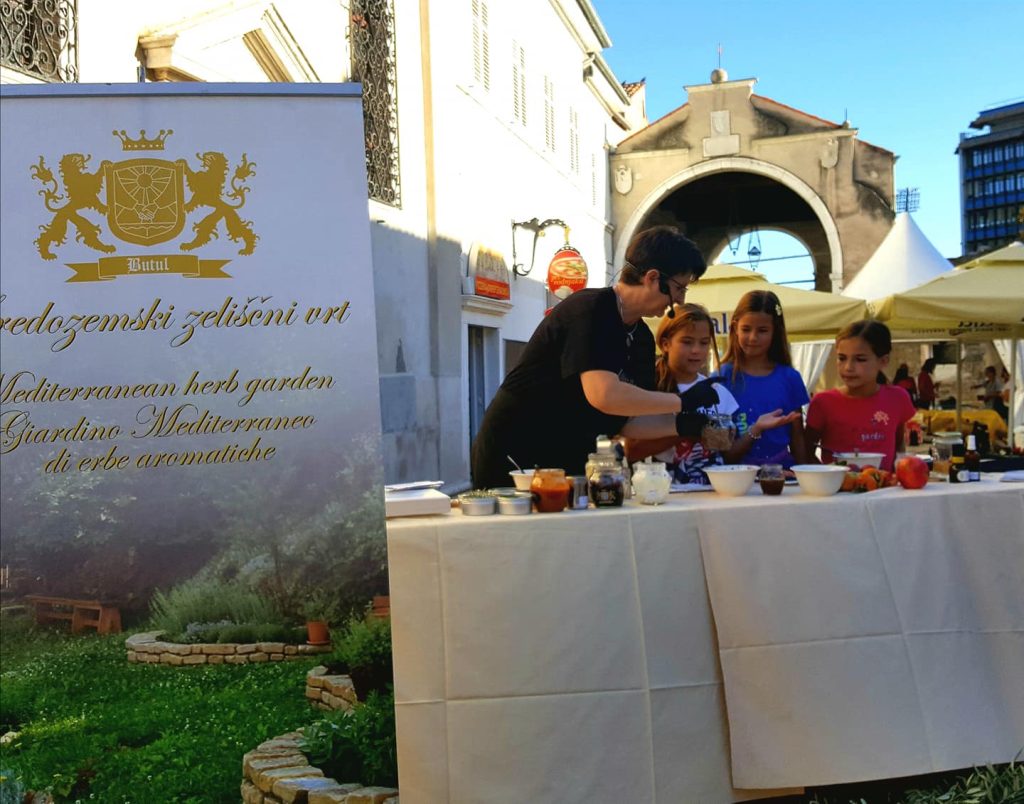 At the 10th anniversary of Sweet Istria, Koper flooded. At 140 stalls was full of sweetness, all interesting Koper squares  were revived. Tatjana’s workshop was the first day. Interesting, instructive, colorfull, wonderful and delicious.

Above all, it is high objective. It is important that she again transferred her knowledge to the children and thrilled them. Because we have to transfer the Istrian tradition.